Don’t underestimate the value of a near-miss 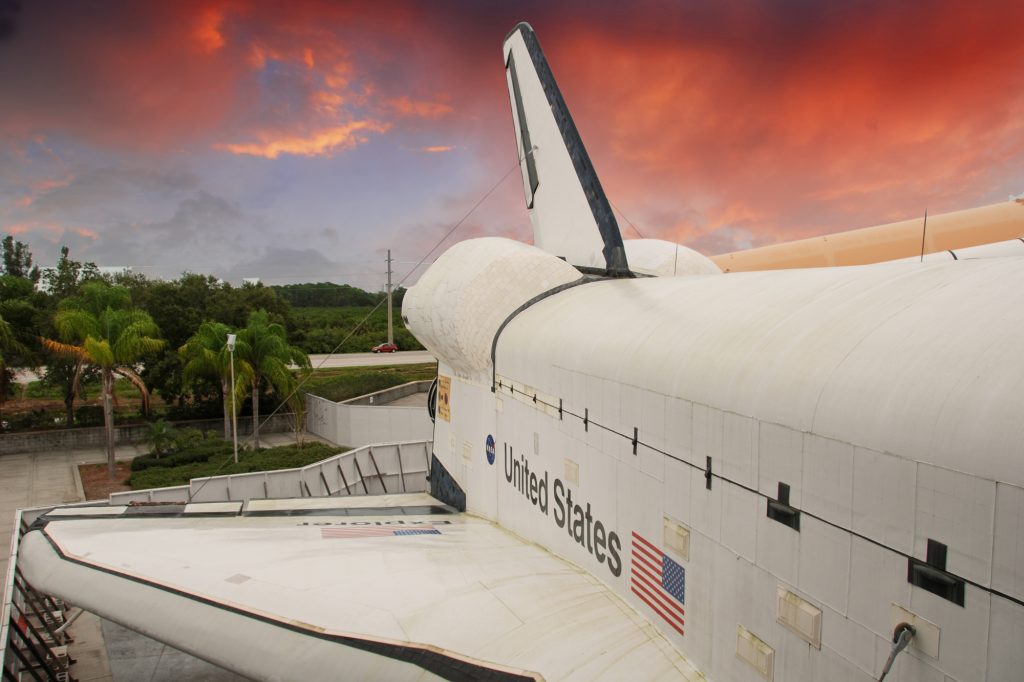 The Space Shuttle Challenger crash in 1986 makes me as sad today as it did when I first saw the footage. I’ve always been in awe of the Shuttle and the complexities involved in every mission.

In his book ‘The Intelligence Trap‘, David Robson mentions the Challenger crash, which exploded due to a faulty seal.

“[this disaster] would have been tragic enough had it been a fluke.”

However, it was not a fluke.

The root cause was known and it had caused problems before. But on each previous occasion, the outcome was a near-miss rather than a catastrophe.

The Challenger crash was a tragedy.

The second tragedy was that the organisation (in this case, NASA) didn’t use these near-misses as early warning signs of future catastrophe.

But as Richard Feynman (a member of the investigation team) noted:

“When playing Russian roulette, the fact that the first shot got off safely is little comfort for the next”.

This was not their fault. It’s in our nature.

No-one is pointing the finger at the NASA engineers. Many had raised their concerns to senior management.

According to Feynman, the root cause of this organisation’s blindness to future danger seems to be our “outcome bias”, described by Robson as:

“[Our] focus on the actual consequences of a decision without even considering the alternative possible results.”

Our perception of future risk is influenced by past outcomes

We can see ‘outcome bias’ all around us.

But every time they have done it in the past, no-one came to any harm.

Past outcomes lead them to believe that the future risk is non-existent.

But we know the risk is real, regardless of past outcomes.

I talk to directors about risk all the time – IT risk, cybersecurity risk, outsourcing risk, fraud risk.

And I know when the topic of ‘risk’ comes up at board meetings, people’s eyes glaze over.

After all, many board members got to where they are because they were prepared to take risks in their earlier careers.

Take informed risks and learn from the near-misses.

I am not advising against taking risks. But I am advising that:

What got you here may not get you there.